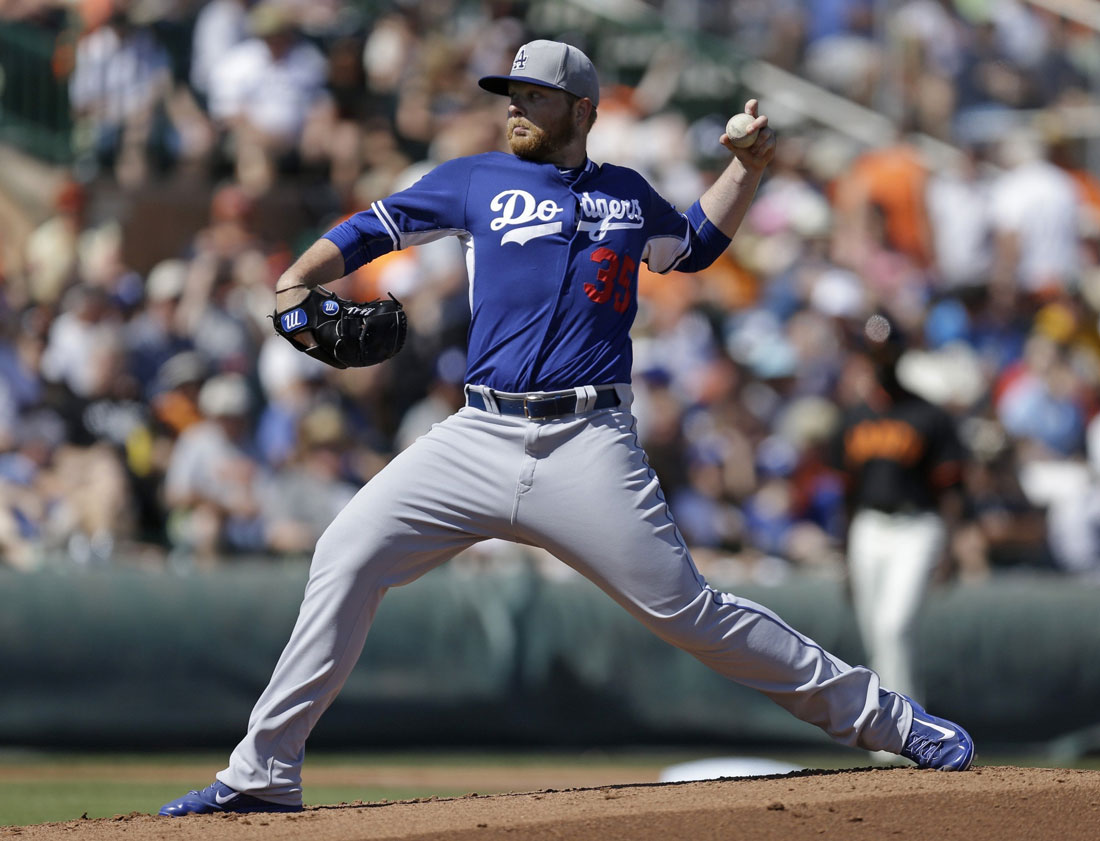 The elbow is a complex structure comprised of bone, muscle, tendons, and ligaments. When something goes wrong with the ligaments and nerves in the structure, the elbow loses stability, and the speed and control in throwing is heavily impacted – and painful. An Ulnar Collateral Ligament injury is usually the result of repetitive throwing motions – hence the name “Tommy John surgery.” Most baseball fans know Tommy John and may have heard the story of his miraculous recovery and long career on the Dodgers after undergoing this groundbreaking elbow surgery. After UCL surgery, he went on to win 164 games.

At Heiden Orthopedics, owned by Olympic medalist Eric Heiden, our professional team of orthopedic surgeons employ the most advanced procedures to resolve Ulnar Collateral Ligament injury (UCL) with UCL surgery. If you are suffering from intense elbow pain after repetitive throwing motions, it is helpful to understand how the elbow structure functions and the facts about UCL surgical techniques.

The Ulnar Collateral Ligament stabilizes the inside of the elbow as it flexes and extends. The ligament can be ruptured due to a sudden traumatic injury, but more commonly due to the repetitive motion in overarm throwing – which is why it is a common injury among baseball players, javelin throwers, and in people who play racquet sports, volleyball and any other sport in which a player consistently engages in an overhead throwing motion. While some such injuries can be resolved through rest and the use of anti-inflammatory medications and targeted strengthening exercises, in some cases, surgical repair is the only way to restore full stability and function of the elbow and return to competition.

The Ulnar Collateral Ligament connects the larger of the two bones in the forearm (the ulna) to the humerus, the upper arm bone. This ligament is made up of three bands, called the “anterior bundle,” the “transverse bundle,” and the “posterior bundle.”

These three sections of the ligament allow motion and stability between the upper and lower bones of the arm. The rounded, cord-like anterior bundle connects the ulna (lower arm) to the humerus (upper arm) on the “medial epicondyle” – a knob-like protrusion on the humerus. The fan-shaped posterior bundle connects the back of the medial epicondyle (knob-like section of the humerus), and the transverse bundle section to merge with the ulna side of the other ligament bands. The ligament is united with other fibrous body tissue to form a protective capsule around the elbow joint. Outside this protective capsule lies the “ulnar nerve,” which passes behind the medial epicondyle (knob) through what is termed the “cubital tunnel.” This nerve can be inflamed and damaged along with the UCL in sports-related injuries.

The UCL may be damaged suddenly, and typically involves a popping sensation in the elbow joint, but more commonly occurs through repetitive throwing motions, with inflammation and pain in the inside of the elbow experienced while throwing or at the back of the elbow when the arm is fully extended. The ulnar nerve may have also suffered damage. This nerve travels to the outer hand, ring finger, and little finger, and many people experience a tingling or numb sensation in that area as a symptom of a UCL injury. To confirm a UCL injury, an MRI will be performed. Tears, inflammation, and damage lead to instability in the elbow structure, with increased difficulty performing throwing motions with speed or control — leading to significant performance issues for athletes.

In performing the surgical repair of the elbow structure, the patient is lying on his or her back, with the arm supported in a slightly bent position. Either a nerve block or general anesthetic will be administered for your comfort during the procedure. The arm is then compressed with a tourniquet to limit blood flow during surgery. UCL reconstruction is an outpatient procedure, and typically takes about 1 ½ hours. After surgery, you can return home to rest and recuperate. Arthroscopy (a tiny camera inserted to view the interior structure) may be used to identify any other problems in the elbow area so that the entire structure can be repaired during surgery.

Once the tendon graft has been prepared, an incision is made in the inner elbow, and carefully dissected to reveal the inner structure and the location of the nerves. The muscle structure beneath the fascia (the smooth sheet of connective tissue that stabilizes, connects, separates and encloses the muscles) is surgically accessed. Beneath the muscle lies the UCL structure.

The UCL is then surgically split and bone tunnels created in which to place the surgical graft. These bone tunnels are placed in the both the ulna and the humerus. Then tendon graft is then pulled through the ulna with a surgical instrument, to create what is termed the “figure 8 method,” or a continuous loop. The “docking method” may be an appropriate surgical procedure for some patients. This method involves the tendon graft being secured to the bone with the use of surgical screws or buttons to secure the tendon to the bones. If the ulnar nerve is damaged, it may be rerouted to the inside of the elbow to avoid stretching the nerve when the arm is extended in the future. Then the muscles and skin are closed with sutures and the treated area bandaged.

Your arm will be immobilized with a splint during recovery, typically for about 10 days. The sutures (stitches) will be removed when the splint comes off. Commonly, patients will be required to wear a special stabilizing brace during recovery. Regaining range of motion takes place at about two months, and sport-specific training exercises at about four months. The patient then advances to practice throwing motions at about six months. Restoration of the full range of motion, and the ability to return to competition typically occurs in about nine months to one year, and in some cases a few months longer. Tommy John surgery has a high success rate and some athletes experience even better performance when returning to competition. This enhancement is believed to be the result of the strengthening exercises and the regained stability and strength of the elbow structure.

I love Dr. Jason Dickerson! He is a phenomenal doctor and their staff are amazing. Lindsay, his MA is just as great! I came to Dr. Dickerson with tons of issues from past injuries and he helped me with more than I could have imagined. He fixed so much and I'm doing great! I am grateful I found him!